(*)(**)(***)(****)We owned a Roomba robot vacuum almost a decade ago because it sounded so good in theory. Something that does the vacuuming for you while you sit on the couch? Sign me up. But in reality, we had SO MANY ISSUES with it. It was extremely loud, frequently got stuck, and didn’t cover many areas before the battery died. Did I mention it always got stuck? It felt like babysitting someone who was poorly vacuuming to the point that our time was better spent actually doing the vacuuming. We finally ended up selling it on Craigslist.(*****)
(****)So imagine our surprise to now be declaring that we actually LOVE having a robot vacuum and the technology has come SO FAR. 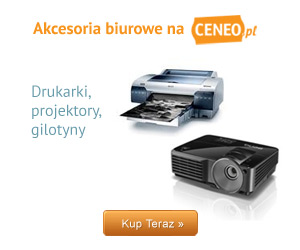